This was a creative project for major TV program based on the idea of making an actual version of the classic movie intros. The basic contents are items that are typically associated with classic films, as a board, rolls of 35mm film and cans, an old film projector and the sound it made​​. The finishing touch had to be serious and realistic so we recreate materials as close to reality we could, enhancing the metallic properties of objects.

An easy way to recreate the feeling of those classic film intros was to highlight the sounds of that era. A soundtrack inspired by the classics and an audio post-production film with effects helped us achieve this effect.

To carry out the design and animation of this TV program we work with the following development tools for motion graphics and 3D modeling: After Effects, Autodesk Maya, Photoshop and Adobe Illustrator mainly. For media post-production we use Final Cut. 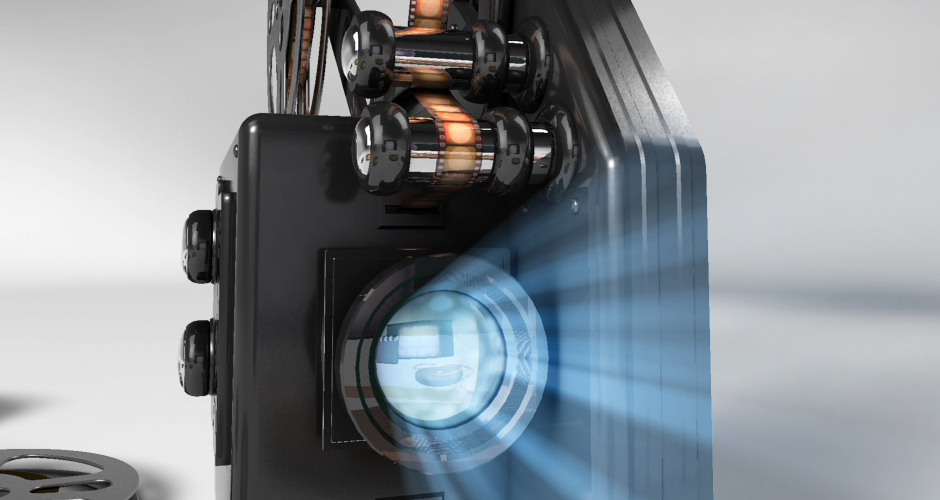 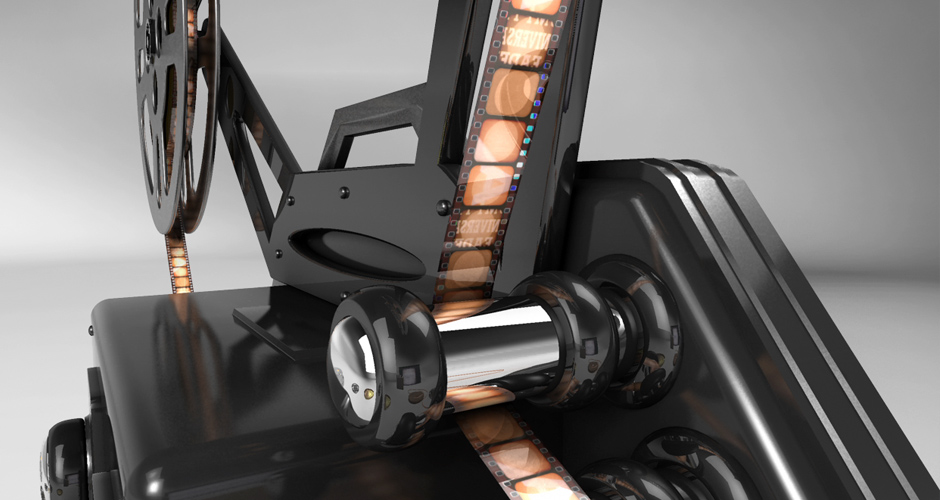 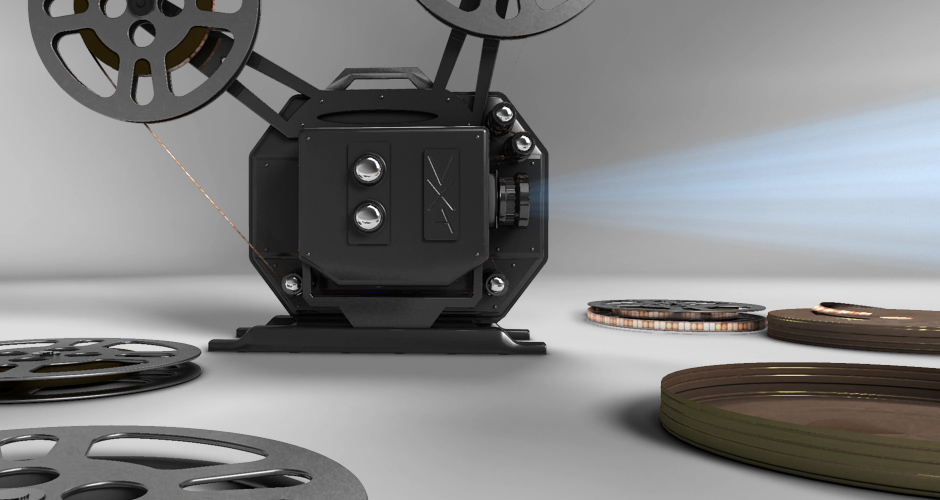 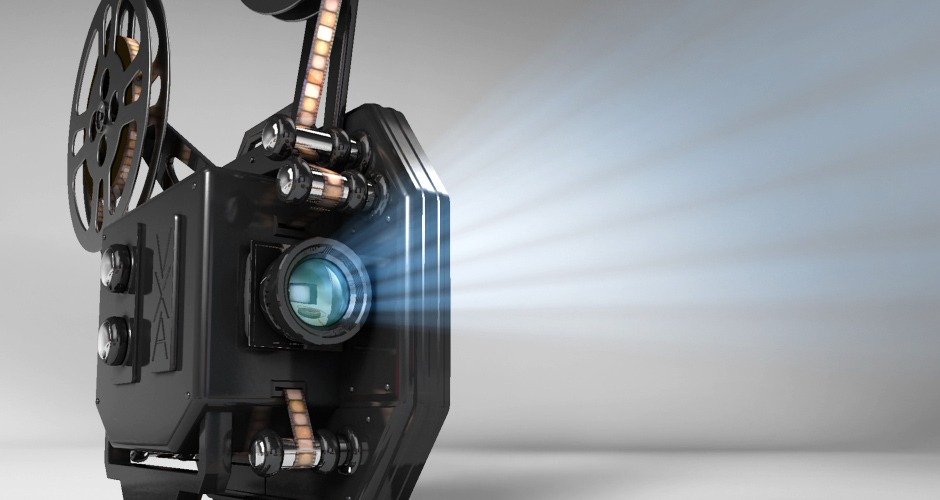 Other links of interest

Gibuk is an Studio based in Madrid specialized in design, art direction, motion graphics, 3D and advertising production.

Check out the portfolio!

The latest in our blog